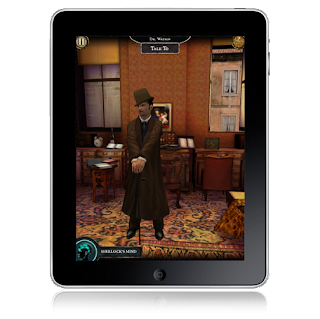 Warner Bros have just released an iPad version of their critically acclaimed puzzle-cum-adventure game, Sherlock Holmes Mysteries. Based on the movie starring Robert Downey Jr as the charismatic super-sleuth, the blend of bone-crunching fisticuffs, brain-teasing problem solving and gritty 19th Century London setting should work incredibly well on Apple’s latest and greatest iDevice. If you were lucky enough to pick up an iPad over the weekend (or even if you’re just curious), check out the press release, screenshots and gameplay video, which offer some tantalizing clues as to how this new and improved Holmes will play.

In Sherlock Holmes Mysteries for iPad, players follow clues through the gritty side of the 1890’s Victorian London where, along with Dr. Watson, Sherlock uses his keen wit and winning charm to prove a man is innocent of murder. Leveraging the powerful platform of the Apple iPad and its 1024×768 screen resolution, players will be treated to breathtaking graphics through 11 immersive 3-D environments as they work to solve the case. 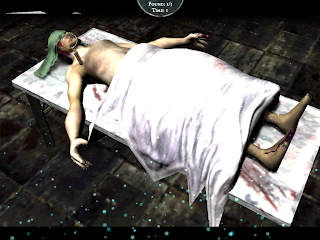 Features for Sherlock Holmes Mysteries for iPad include: 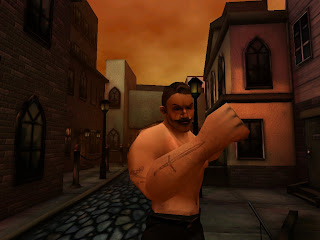